Dawn Wells, the actress who played Mary Ann on Gilligan's Island, has pled guilty to charges arising from an October arrest during which marijuana was found in her car. She'll serve six months unsupervised probation as part of the deal. 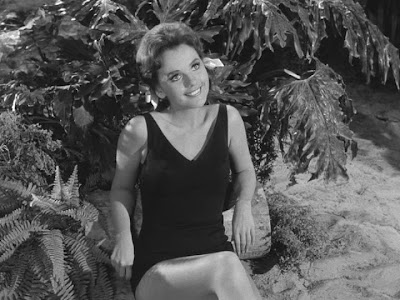 I was whole-heartedly in the Mary Ann camp.
Posted by The Curmudgeon at 12:14 PM

Is that what she did on the Island? Grew grass?

oh noooooo. that can't possibly be true, you made that up curmy!

And you had it right. 69? I was having a remote, platonic affair with an older woman?

She looks so cute, smiling in her mug shot....