In this morning's Heads or Tails, we write about anything we want -- so long as we make it a list of three things. Barb says these can be from any category we want.

Well, I haven't participated for a couple of weeks so I'm probably overdoing here... but I'll choose three things from totally random categories. If anyone wants, you can leave a comment about how the three things should be linked together. 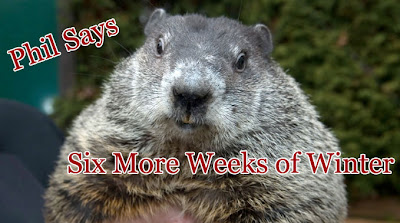 (Image -- and bad news -- from Groundhog.org, site that bills
itself as "the Official Website of the Punxsutawney Groundhog Club) 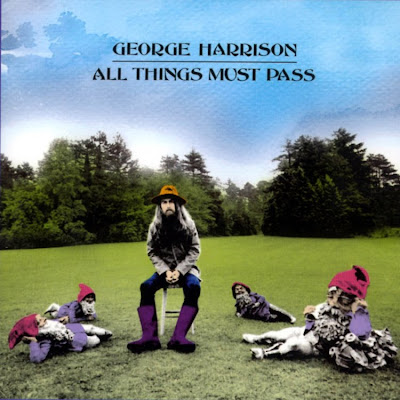 I'm sorry -- it popped up on my iPod as I got to this point. How random can you get, right? (The Everly Brothers are on now... but too late for them... let's see... I need another totally random category entirely....) 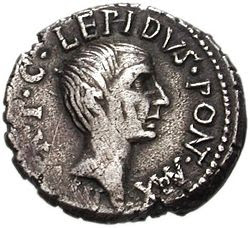 OK, maybe this one isn't totally "random." I wanted something for item three that had to do with threes... and I thought of the Roman Triumverates... and then I tried to think of which of these would be the least known in the modern age. That's how I picked Marcus Aemilius Lepidus.

I mean, everyone knows Julius Caesar and his elderly son-in-law and eventual opponent, Gnaeus Pompeius Magnus (Pompey), from the First Triumverate. The third member of that informal group was Marcus Licinius Crassus, the Bill Gates or Warren Buffett of his day. No one in Rome was richer. Unhappily for Crassus, and for Rome, all his wealth didn't make him a great general, and he came to a bad end against the Parthians at Carrhae. That was the defeat that Caesar was planning to avenge when he was permanently sidetracked by a fatal bout of stabbing pains on March 15, 44 B.C.

Anyway, it occurred to me that Crassus would be less obscure to the modern blog reader than Marcus Aemilius Lepidus, although you may be saying to yourself about now that this is a distinction without a great difference.

And who were those other two members of the Second Triumverate? Well, perhaps linking three things this random in a comment may seem too difficult... so we'll offer a second contest letting you name the Triumvirs. Huge, gigantic hint: In the epic motion picture, wherein Elizabeth Taylor made a complete asp of herself, one was played by Richard Burton... and the other was played by Roddy McDowall. Seriously.
Posted by The Curmudgeon at 9:14 AM

Email ThisBlogThis!Share to TwitterShare to FacebookShare to Pinterest
Labels: Heads or Tails, History

LOL This is a great answer to the meme. Have a happy HOT and hope your court thing goes well.

My brain is on auto pilot so I apologize for that. I did want to put in an appearance though. Thanks for playing. :)