Today, in a special edition of the award winning series, Heads or Tails, our inspirational leader, Barb, wants us to offer "tips." (Or maybe she wants us to troll for tips. Darn it! I should have gotten a Paypal button!)

In any event, opting for the public service interpretation, but in keeping with my rigorous policy of blogging without any coherent theme or focus, I offer herewith three different tips -- entirely unrelated to each other, or anything else, for that matter....

1.
Blogging may be hazardous to your health. At least this was the implication of Matt Richtel's recent story for the New York Times (genuflection optional) which has been reprinted all over the world. The above link is to a paper in Sydney, Australia; here's a link to the same story in the Tampa Tribune. Same article.

With tongue planted firmly in cheek, even Mother Tribune weighed in on the dangers in an editorial yesterday. "Having just started our own editorial board blog, Vox Pop," the Tribune said, "we looked forward to many hours of carefree opining about all sorts of stuff, possibly even doing our most insightful keyboard pounding while lolling at home in our pajamas, the way real bloggers do.... Sounded pretty close to nirvana." But Richtel's story about bloggers succumbing to heart attacks "chilled our blog lust."

"The blunt truth," concluded the Tribune, "is that most bloggers don't have the following they imagine they do. So lighten up, bloggers."

Now wait just a darn minute! I know I've got at least six or seven readers -- I'm not imagining that!

Hmmmmmm. That doesn't look as good in print as it did rattling around in my otherwise empty head. 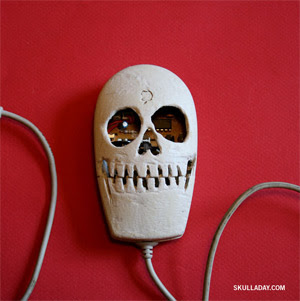 A more coherent rebuttal was offered by this article in the L.A. Times (from which this cool illustration was shamelessly lifted).

It quotes extensively from Larry Dignan's article for ZDNet.com in which Mr. Dignan points out, not unreasonably (quoting from the L.A. Times here), "extreme blogging can certainly cause the kind of stress that can harm your health and decrease quality of life. 'But is it any worse than being a corporate lawyer?' [Dignan] asks. 'How many of those folks dropped in the last six months? How about mortgage brokers? Hedge fund traders? FBI agents?'"

I'm a lawyer and a blogger. Am I in some sort of particular danger here? 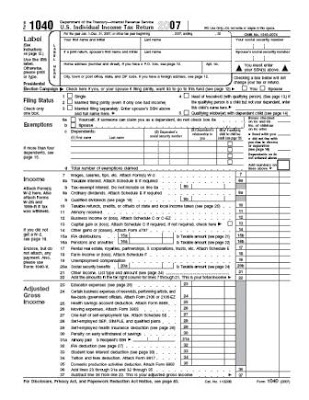 In the musical "Fiddler on the Roof," the Rabbi says that there is a blessing for everything. Naturally, some village wiseguy asks, "Rabbi, is there a blessing even for the Czar?"

I submit that this is the way to handle the IRS as well.

I had a partner once who used to boast that he had the IRS on speed dial. He used to have troubles making payroll tax deductions and the like. Eventually, he got so far behind that the IRS put a brick on my separate business checking account. This is one reason why he's an ex-partner.

So my second tip: God bless and keep the IRS -- far away from us.

3.
If you have a child who's nearing Driver's Ed age and you're thinking of teaching that child how to drive, you need my final tip: Don't.

Somehow, in my family, I became the designated instructor as each kid learned to drive.

Learn from my mistakes. Figure out some way to make your spouse do this!
Posted by The Curmudgeon at 12:22 PM

Blogging isn't bad for my health, but at times some people are in danger of a heart attack when they read my opinions. LOL!

Welcome at my heads or tails:

Have a great day!

I'm a blogger and I thought it was about the safest leisure time activity out there. I'll have to rethink this.

I enjoyed your tips very much. I think my heart attack potential was high long before I entered the blogging world! Maybe that's what attracted me in the first place. lol

I really enjoy your writing style and blog content.